Where Golf Is Fun…….For A Few More People

Scott Lake Golf & Practice Center owners Paul and Jeff Hoag have had a long-standing relationship with the local community. A few decades ago, when one of their loyal customers lost the use of their legs and could no longer play golf, they made it their mission to make it possible for them to play golf again.

A few decades later, we are still making it our mission to make it possible for a few more people to play golf. Larry (who has also played here for decades) plays with all his old buddies every Thursday. They play nine holes every Thursday afternoon, drink a few suds, and eat shell peanuts on the deck. A couple of years back, Larry was playing and riding along in one of the two-seat golf carts like everyone else. It was a noticeable struggle; his buddies informed the shop staff Larry would likely not play the rest of the season. A couple of our team members showed him the Solo-Rider and took him out on the range with it. An entire season later, he is still playing and having a good time with his buddies. 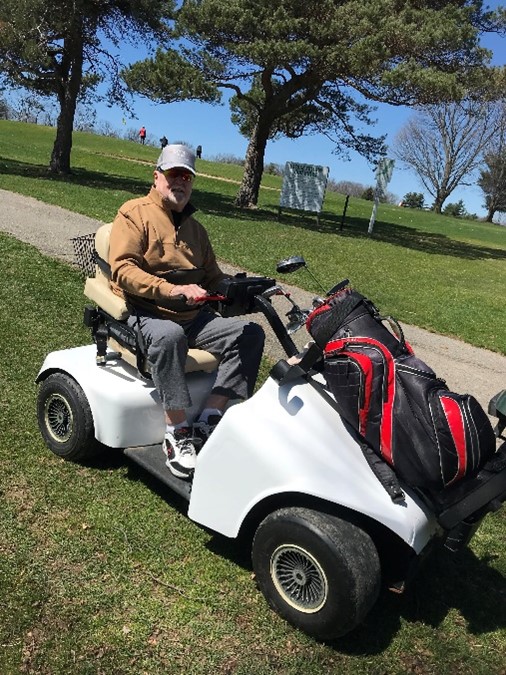 Scott also takes advantage of the Solo-Rider! He, his dad, and other family and friends play almost once a week. They enjoy coming out on the weekend evenings especially.  Competitive is an understatement when they hit the links! 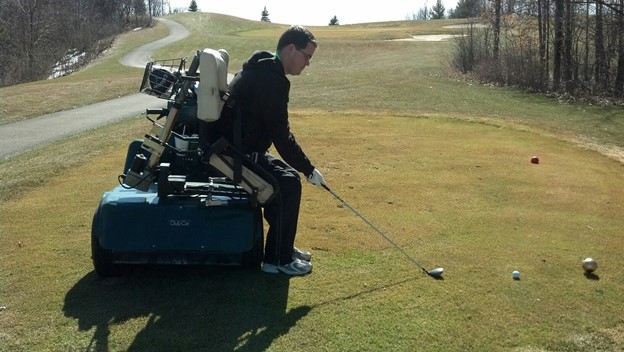 We are proud to be of service to them and more. Make sure to say hi if you see them on the course!

Where Golf Is Fun…….For A Few More People

Book an event with us

Shop Online
Connect with us
Close

Stay Connected With Us At Scott Lake